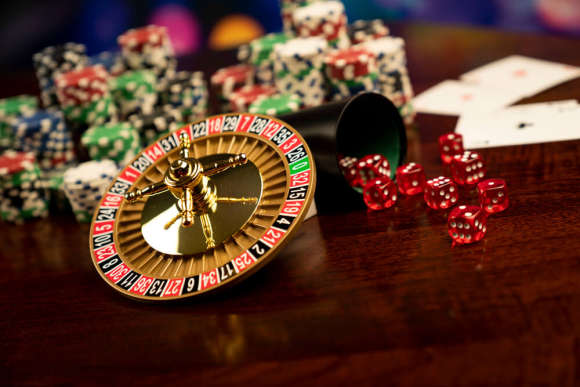 Finally, Alberta’s gaming industry is beginning to see the light at the end of the tunnel, as provincial authorities ponder on moving the province’s COVID-19 response to Step 3, which could see the reopening of bingo halls and land-based casinos.

Alberta is expected to move to Step 3 of its COVID-19 response at the end of March and this will see the re-opening of land-based casinos, racetracks and bingo halls which have been shuttered all year. To get to Step 3, Alberta must have less than 300 COVID-19 hospitalizations, a threshold that has already been met.

With that in mind, there are expectations that bingo hall operators may soon be allowed to resume operations.

In preparation of the easing of COVID-19 restrictions, John Szumlas, head of Bingo Alberta, was quoted as saying they would be holding virtual training refreshers in the coming weeks to make sure staff and volunteers are up to speed on all COVID-19 protocol.

“We want to make sure we’re still being cautious. So the new normal is going to be much different than the old normal,” said Brenda Pope, manager of Edmonton’s Castledowns Bingo Hall. Pope emphasized that their bingo hall will continue to enforce strict safety precautions, from temperature checks to sanitizing high-touch surfaces every 20 minutes.

The Alberta government is optimistic that there would be interest in land-based casinos once they reopen and has invested heavily in a safe reopening plan.

It has been reported that casinos in the province have invested about $10 million towards safety measures during COVID-19, from sanitization to physical barriers. The idea is that the pandemic will be around for a while, in spite of vaccines and there is need to find a way of keeping the sector open by operating safely. The vaccination program, authorities project, will serve to boost the gaming industry.

While there has been a growth in online casinos and gambling since the lockdowns began, officials in Alberta are betting on pent-up demand for gambling activities to give a boost to the industry.

Szumlas added that the gambling industry had suffered massive losses due to the shutdowns.

“There’s no doubt that being shuttered now for a quarter of the year impacts the revenue that is earned by most of the charities. There’s no doubt the 21 commercial bingo halls that operate in the province are really critical for the fundraising for the 738 charities that are members of these facility operators. Unlike other provinces, and unlike other gaming opportunities, such as casinos and VLTs, the commercial bingo halls in the province of Alberta are owned and operated and managed by the charities themselves,” Szumlas said.

On December 8 last year, the Alberta government ordered the shutting down of casinos and bingo halls amid a resurgence of the COVID-19 pandemic. Under the enhanced public health measures restaurants, pubs, bars, lounges and cafes in Alberta were barred from offering in-person service, while casinos, bingo halls, gaming entertainment centers, racing entertainment centers, horse tracks and private clubs were ordered closed.

Alberta had prior to that allowed for a phased re-opening of the economy after the COVID-19 outbreak had forced the total shutdown of the economy in March 2020. The phased reopening began in June 2020.