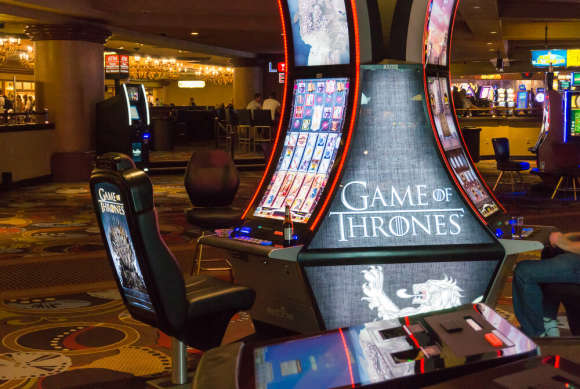 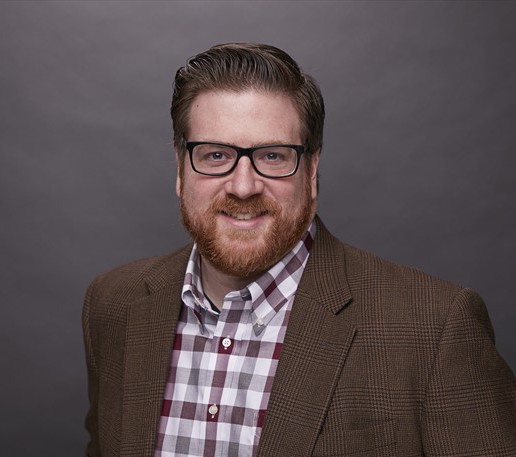 Amazingly, the slot machine has now been in existence for over 125 years! They were invented in the late 1800s and rapidly developed into one of the most popular forms of casino games in the world. Slots are alluring because they are simple to understand and anyone can learn to play the game. They also offer some of the biggest jackpots you will find in a casino.

In 2020, slot machines are more popular than ever. They have come a long way from their original “one-armed bandits” format. Today you can find all manner of video-based slots in an incredible array of gaming collections in online casinos. There are many new types of slots, from the still popular 3-reel slots of the early days to the more modern 5 reels, 3D, video, and progressive slots.

Slots come in all sorts of titles and themes ensuring that everyone can find some appealing form of the game. Some games have mass appeal; others are more niche. Here we will look at 7 games that are somewhere in between. Mega Moolah or Buffalo are wildly popular.  Other games have attracted a cult following. Although they do not have the largest number of players, there is a sizable number of players who love them and specifically seek them out. Here are 7 cult slots games with huge followings.

It is no surprise that one of the biggest TV shows in the world has also turned into a slots game with one of the biggest cult followings in the world. This popular slots game takes everything that viewers love from the show and puts it into the game. It is chock full of such popular characters as Jon Snow, Daenerys Targaryen, and the Night King. It also has great graphics that transport you to Westeros, accompanied by the famous music viewers love.

You can find physical Game of Thrones slot machines at casinos or you can play the game at multiple online casinos. Both games have the cool graphics, music, and storylines you expect, but the online version is slightly more immersive because of the in-depth way you can personalize the game.

In the online Game of Thrones slots games, you can do things like joining your favorite house so you can play as a Stark, a Lannister, or something more obscure like the Tullys. You can even create your own great house which lends a more personalized aspect and makes you feel as if you are really in a gambling hall in the 7 kingdoms.

Game of Thrones is relatively new to the slots scene but the popularity of the show and the depth of the game are driving its rapid rise as an incredibly popular slots game.

Every slot player is familiar with the spinning wheels of a slot machine but some popular slots go in a different direction. For a game like Gonzo’s Quest, it is the absence of spinning wheels that makes it such a cult favorite.

Gonzo’s Quest works because it has an avalanche of icons as opposed to the spinning wheels. Instead of spinning, blocks fall down onto the screen. The blocks form 3 rows and 5 columns with 30 pay-lines. When you match blocks to get a win, those blocks explode and the avalanche continues. The more winning combos you get and avalanches you create, the bigger the multipliers you get as well.

Although this concept is similar to all sorts of popular games outside of slots (think Candy Crush), this game is one of the originators in the slots world. In addition to the avalanche feature, the game provides players with great 3D graphics and several bonus games to keep players interested. The storyline is cool, too.  It follows Gonzalo Pizzaro, a real-life Spanish conquistador who searched the Incan Empire for treasure in the 16th century.

This online game, developed by NetEnt, is truly a cult favorite because it brings players back to experience the novelty of games pushing boundaries in earlier online days. Even though the game is a bit “old-school” in the online world, it still feels fresh and is always a lot of fun.

The American gameshow institution Wheel of Fortune has gone through quite an evolution over the years. Changes include the time from midday to evening and several well-known hosts, including Merv Griffin, Chuck Woolery and, for nearly 40 years, the iconic team of Pat Sajak and Vanna White. In the meantime, it has also evolved from a TV game show into an accompanying popular slots game with one of the biggest cult followings in the industry.

This game is so popular and has such a cult following because of its familiarity and simplicity. It is available both online and in land-based casinos. It is in most online casinos with a variety of popular slots games and is always among the top games played. You can even usually find a good online slots bonus associated with it.

In-person is where the Wheel of Fortune slots game really shines. When walking through the casino, the familiar wheel can be seen high up in the sky and draws you in. In a sea of neon lights, bright colors, and big numbers, the wheel is a familiar sight you cannot help but notice as you walk by.

The game itself is a simple 3-reel progressive slot game. You simply make your bet, hit spin, and see where the three tumblers land. The game sticks to the icons of traditional slots: 7’s, Bars, and cherries. With a little luck, you can hit it big as the jackpots increase. Just as on the TV show, this slot machine is simple “comfort food” for viewers and players alike.

Another entry from NetEnt, this 5-reel, 5 pay-line video slot game combines many elements gamblers love. The theme, style of game, and the many ways to multiply and win have combined to help this game develop a big cult following online.

The theme is as old as Vegas itself, gangsters. Although this game doesn’t have the interactive storylines that have made slots like Game of Thrones popular, the graphics transport you to a classic Vegas casino. There are old-timey gangster characters and the screen looks like a poker table with chips, money, diamonds, a bowtie, and even a six-shooter.

What people really like about the game, though, is that it combines a traditional slots format with one of the most popular games in any casino: poker. Instead of lining up symbols or characters, your goal is to get great poker hands to win. For many players, this makes it more interesting than your standard slots fare.

There are also many ways to win big which, of course, is the whole point. There is a “Free Deals” piece of the game that awards you as many 60 free deals. In this portion of the game, all wins are doubled and you can win up to 13,000X your bet on every free deal!

In the popular slots world of Fantasy games, Magic Portals has one of the bigger cult followings. People love the game because of its characters, graphics, and themes, but there is another reason for its online popularity: the high hit frequency makes it very popular for players trying to fulfill casino bonus wagering requirements.

The game is a 5-reel, 4 row, 25 pay-line video slot. It has low to medium volatility and an incredible 96.6% return to player. For this reason, if you need to put your online casino bonus in play a certain number of times before it turns into real winning, Magic Portals is a great game for you.

In addition to the statistics, it is also a fun and interesting game. As the developer says, “Magic Portals takes you on a mystical journey to a place where wizards and warlocks make magic happen.” The magic and wizardry theme is incredibly popular and if you have to play for a long time to make your bonus stand up, this is a great way to do it.

Sex and the City

Many of the most popular slots have themes involving swords and shields and guns and sports and off-color jokes. In short, they are themed towards men. The Sex and the City slot game, however, is female-themed which is why it has such a huge cult following. Although aimed towards women, it is fun for all and any fan of the show will absolutely love it.

The game has four screens, each with a game that corresponds to one of the four main characters of the show, Carrie, Miranda, Samantha, and Charlotte. The graphics are fun and you get great shots of all your favorite Sex and the City characters throughout the game.

The bonus round is the best part: you get a chance to win one of the progressive jackpots (five for the four main women as well as Mr. Big). Here, you spin a wheel and whatever it lands on gets you a bonus game with one of the characters. There are video clips from the show and touch screen games like picking the right mirror to match Samantha’s dresses. It is an immersive Sex and the City experience for fans of the show for sure.

The ultimate cult slot games WAS Lion’s Share. Although it no longer has the following it once did (more on that shortly) you cannot have a cult slots list without mentioning the granddaddy of them all. What made this THE cult slots game of all time was that the MGM Grand machine did not pay its jackpot for over 20 years! By 2014, the progressive jackpot had grown to over $2 million and this single machine became the most popular and well-known machine in all of Vegas and probably the world.

The game was an old-school 3-reel machine from the early 1990se with an arm to pull or a button to press. The MGM Grand wanted to take it out of commission because it had become a relic compared to the newer video slots but, by law, they could not do so until it paid its jackpot. This led to the machine becoming almost an urban legend. Towards the end, it was played 5x more than any other game in the casino.

Finally, in August of 2014, Walter and Linda Misco, a couple of tourists in Vegas from New Hampshire, finally won the $2.4 million jackpot. When Misco lined up the 3 lions, the jackpot hit and the story made national news. As cool as it was, it also signaled the end for the biggest cult favorite slot machine of all time.

These 7 games might not be the most popular games in the slots world but they do have a huge following in their own right. If you have not played them – at least the first 6 – they are definitely worth a shot. Chances are, you will like them as much as their fans do and the game will pick up yet another devotee.