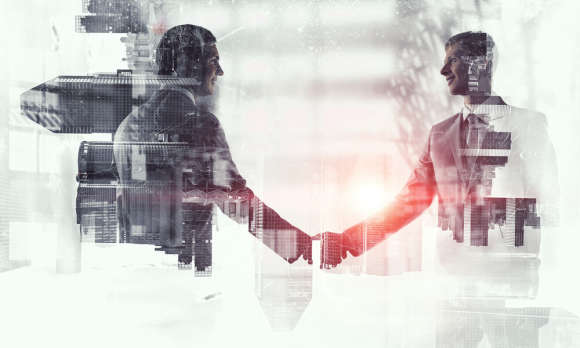 United Kingdom-based 1X2 Network, a slot and table game developer, has made its Canadian debut, in partnership with state lottery operator, Loto-Quebec.

With lottery revenues having taken a hit over the past 12 months, expanding online gaming offerings to augment revenues is an obvious no-brainer. With that in mind, Loto-Quebec cast its eyes over to 1X2 Network, who have been making waves, particularly in regulated gaming markets.

To illustrate just how much waves the 1X2 Network has been making, the gaming developer has  picked up the award for Game of the Year at the EGR Operator Awards for its Branded Megaways title that allows operators to quickly and easily launch bespoke Megaways slots.

What 1X2 Network is offering

In a statement, 1X2 Network said it has quickly established itself as a leading slot and table game developer for operators in regulated markets. Its games, it said, boast striking animation and authentic sound.

Under the terms of the deal, players at Loto-Quebec will be able to access instant wins, slots and table games from the provider’s brands 1X2gaming and Iron Dog Studio for the first time. The partnership includes long-standing player favourites such as Rainbow Wild and Blood Queen as well as recent releases like Battle Maidens and 1Million Megaways BC.

Each of its games, the company continued, offers a fun and entertaining player experience thanks to smart math and sophisticated mechanics that ensure there is plenty of big win potential. 1X2 Network said its focus on developing quality games that meet regulatory requirements in a wide range of markets has seen it become one of the most in-demand studios this year.

“We are delighted to be entering Canada with Loto-Quebec, one of the most prestigious operators in the market.Our games deliver a thrilling player experience and have proved to be popular with players around the world and we believe they will be a big hit with Loto-Quebec’s discerning customers. Not only will players be able to access our suite of existing instant wins, slots and table games, but they will also be among the first to receive the latest games to leave our production line,” said Kevin Reid, the chief commercial officer at 1X2 Network.

1X2 Network has begun 2021 with a flurry of new agreements and deals.

The developer announced in January that it had added another tier one operator to its growing roster of big-name partners after integrating games from its 1X2gaming and Iron Dog Studio subsidiaries with Kindred Group.

The company said the integration was the first to be carried out via Relax Gaming’s Silver Bullet platform after 1X2 Network united with the content aggregator last year. Pirate Kingdom Megaways was the first title to be released over the festive season with an aggressive rollout to follow through the first quarter of 2021. The integration includes games such as Battle Maidens, 1 Million Megaways BC, as well as Rainbow Wilds and Blood Queen.

In 2018, 1X2 Network signed a deal with Groove Gaming. At that time, Groove Gaming had just received a license from the U.K. Gambling Commission, and the deal with 1X2 Network, was a key part of its strategy to become a leading platform and content provider in the market.

In 2018, also, 1X2 Network has entered into a deal with Qteck Games to strengthen its positions on the fast-growing Asian market.

On its end, Loto-Quebec has in the past partnered with Evolution Gaming to launch a live casino offering.

Evolution Gaming supplies online casino services to Espacejeux.com, the online gambling site run by Loto-Quebec. Evolution launched its first Canadian-facing operation in 2018 with the British Columbia Lottery Corporation’s PlayNow.com site, which also provides services for the Manitoba monopoly’s online operations. The Vancouver studio was Evolution’s first North American presence and the company has since opened a thriving studio in New Jersey to cater to that state’s regulated online market.